Jeffery Scott Fraser founded the Kansas Information Consortium, a business that later combined with other companies to become the National Information Consortium (NIC). Jeffery Fraser served as the CEO of NIC until 2008, and today he runs the Tsaina Lodge near Valdez in Alaska, a region known for its wildlife.

The area is snowy and mountainous, surrounded by water and boasting several major glaciers. Wildlife viewing tours include cruises that go out onto the water surrounded by mountains and glaciers where enthusiasts can see whales, sea lions, seals, and seabirds like puffins, cormorants, and pigeon guillemots. Oystercatchers and bald eagles also are seen near the glaciers, and kayakers who are quiet enough might catch a glimpse of kittiwake adults and chicks near their rookeries in the summer.

Fishing is also a common pastime in the waters near Valdez, and fishers travel from all over for the coho salmon, lingcod, halibut, and rockfish.

The glaciers themselves have a mysterious ecosystem that scientists are still learning about. Spiders and snow fleas may call these cold places home. Black ice worms will die if they warm up above freezing, and they rise to the glacier’s surface when it cools down at dusk so they can feed on the bacteria and pollen on the exterior. 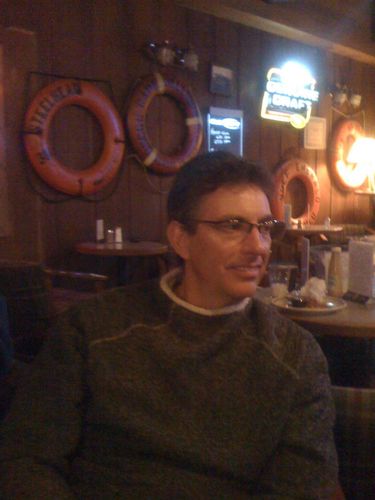